This site doesn't support Internet Explorer. Please use a modern browser like Chrome, Firefox or Edge.

Relationships Are The Key

Ensure your loved ones with Special Needs are SAFE, UNDERSTOOD, and RESPECTED by YOUR Police and First Responders without relying on outside advocates, "experts", or training.

You don't have to live with anxiety and fear

of your Special Needs loved one being misunderstood by YOUR Police and First Responders.

by the Police and First Responders serving in your community and neighborhood.

Let me show you how. Join my

Navigating the titles, rank structure, and personnel assignments of a police department can be complex and intimidating. I will guide you through the process of identifying the PERFECT officer to contact and meet with.

We will analyze the best approach, style, and tone to ensure maximum impact and response. I will give you INSIDER TIPS on the structure, politics, and psychology of a 21st Century Police Agency.

We will evaluate and overcome obstacles, objections, and barriers to ensure these vital relationships are built.

We will cover skills and strategies that can be replicated and perfected to expand and nurture future critical relationships with YOUR Police, Fire, and EMS members.

Take proactive steps to advocate for your family. Let me guide you. 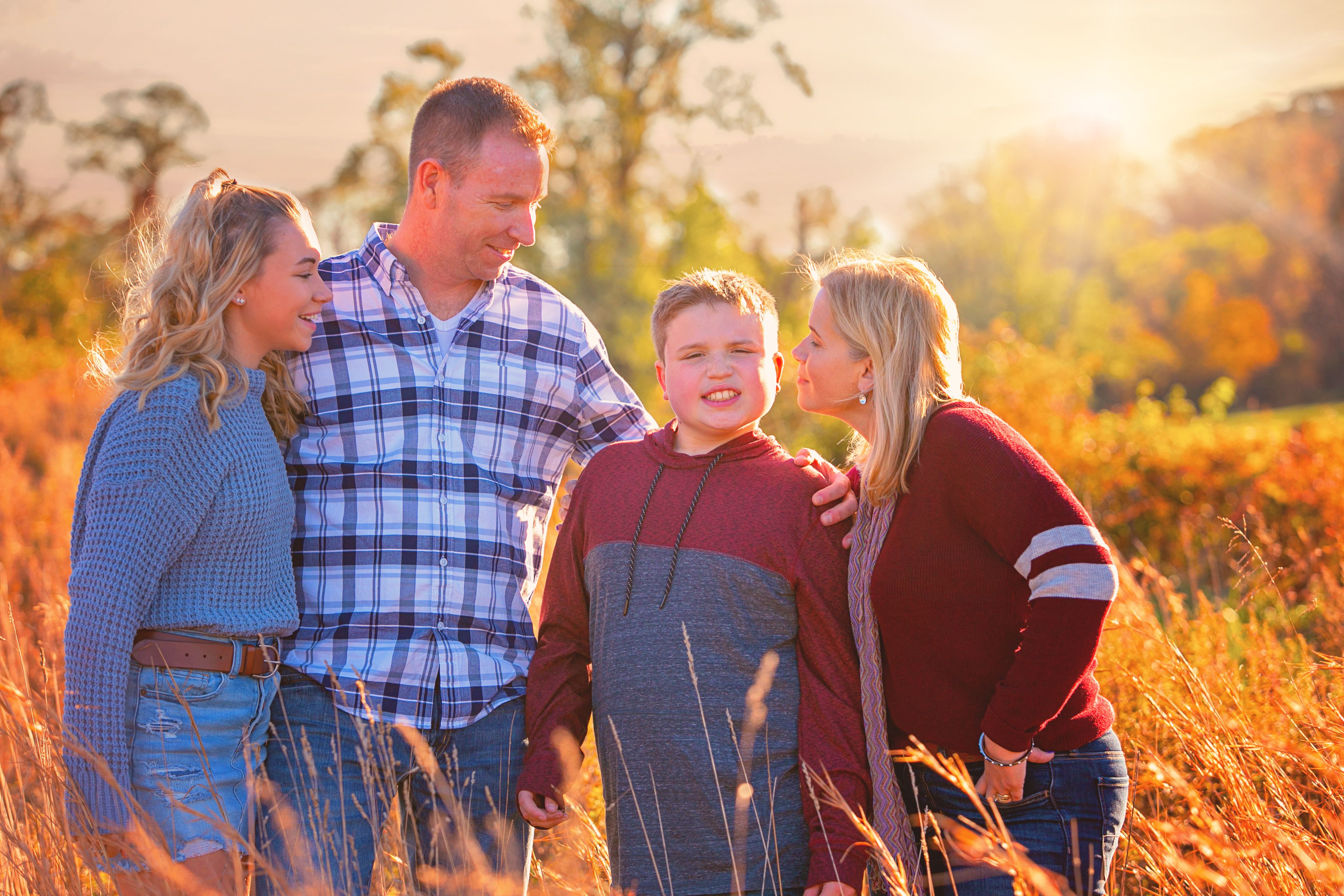 In 2012, Gerald Turning began writing about his experiences as an autism dad and established the successful blog:

He earned a following of over 35,000 fans who share his family’s challenges and triumphs.

Jerry also served 25 years as a municipal police officer, and recently retired from the rank of Captain to pursue his life's mission of educating the world about the remarkable individuals on the Autism Spectrum like his son, Eric.

Jerry served most of his police career as a decorated K-9 Handler, Trainer, and Unit Supervisor. He also served as Internal Affairs Commander, Patrol Division Commander, and policy writer for his police department.

Jerry recently published his first novel, drawing from his experience as a police officer and special needs dad: 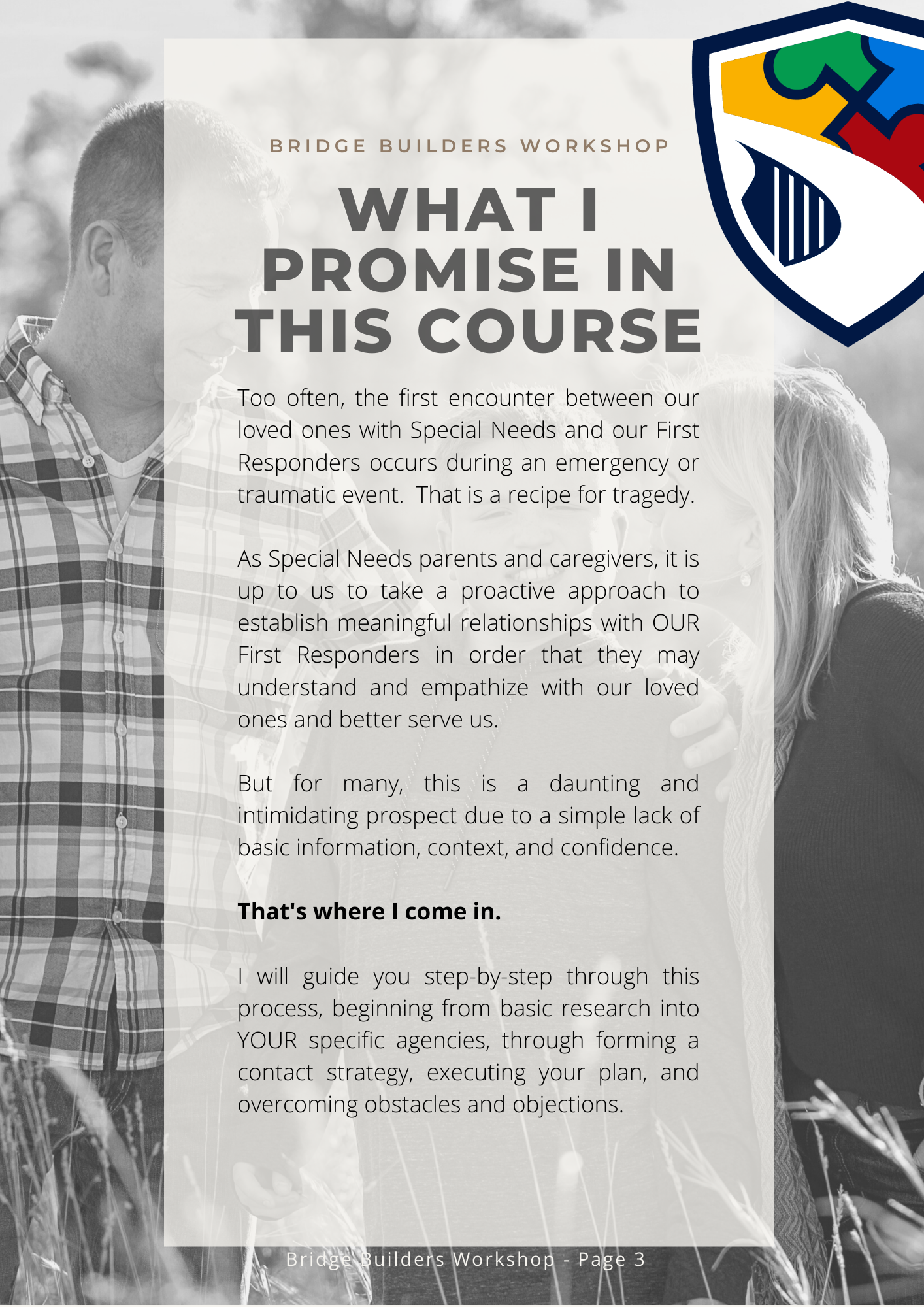 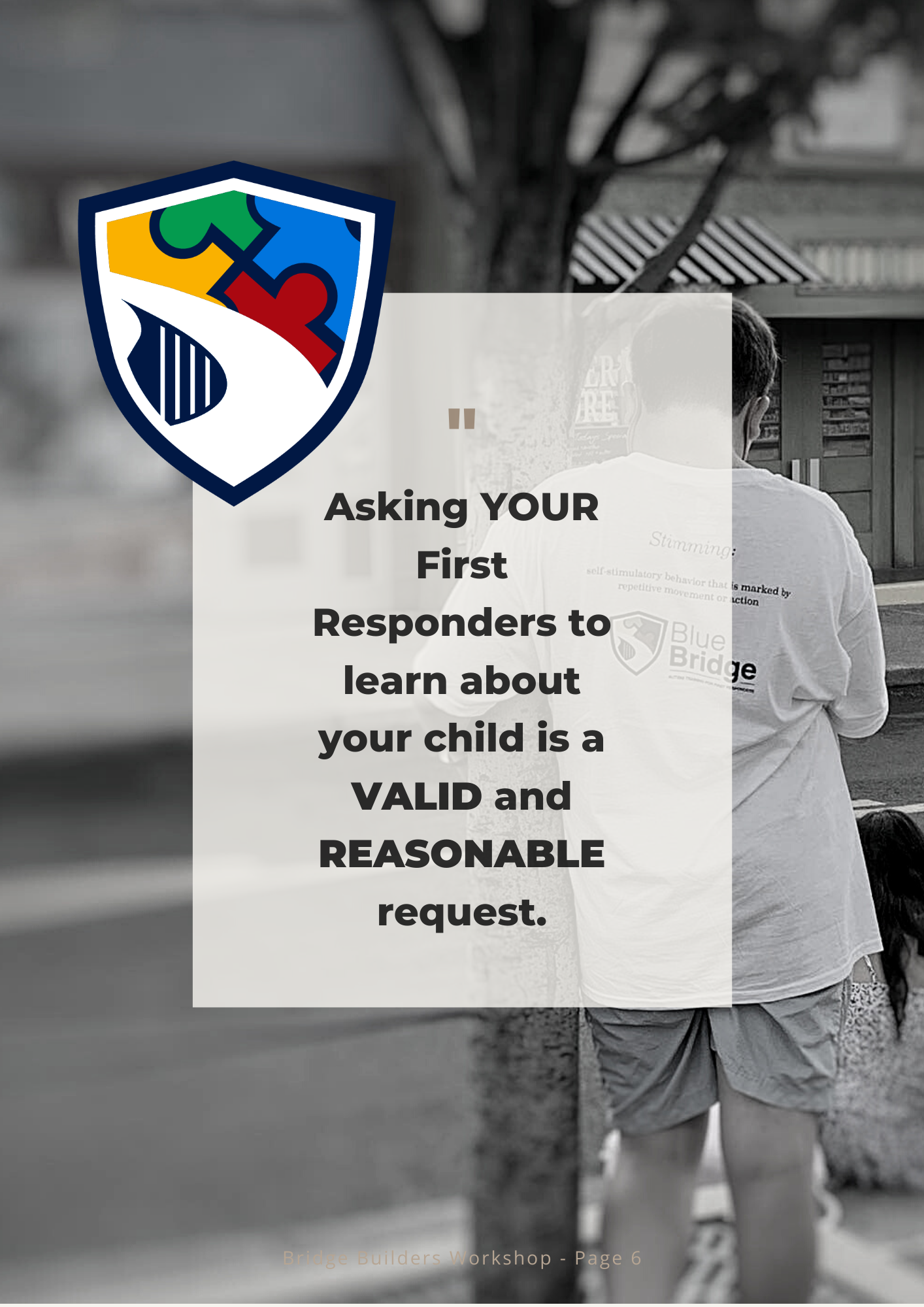 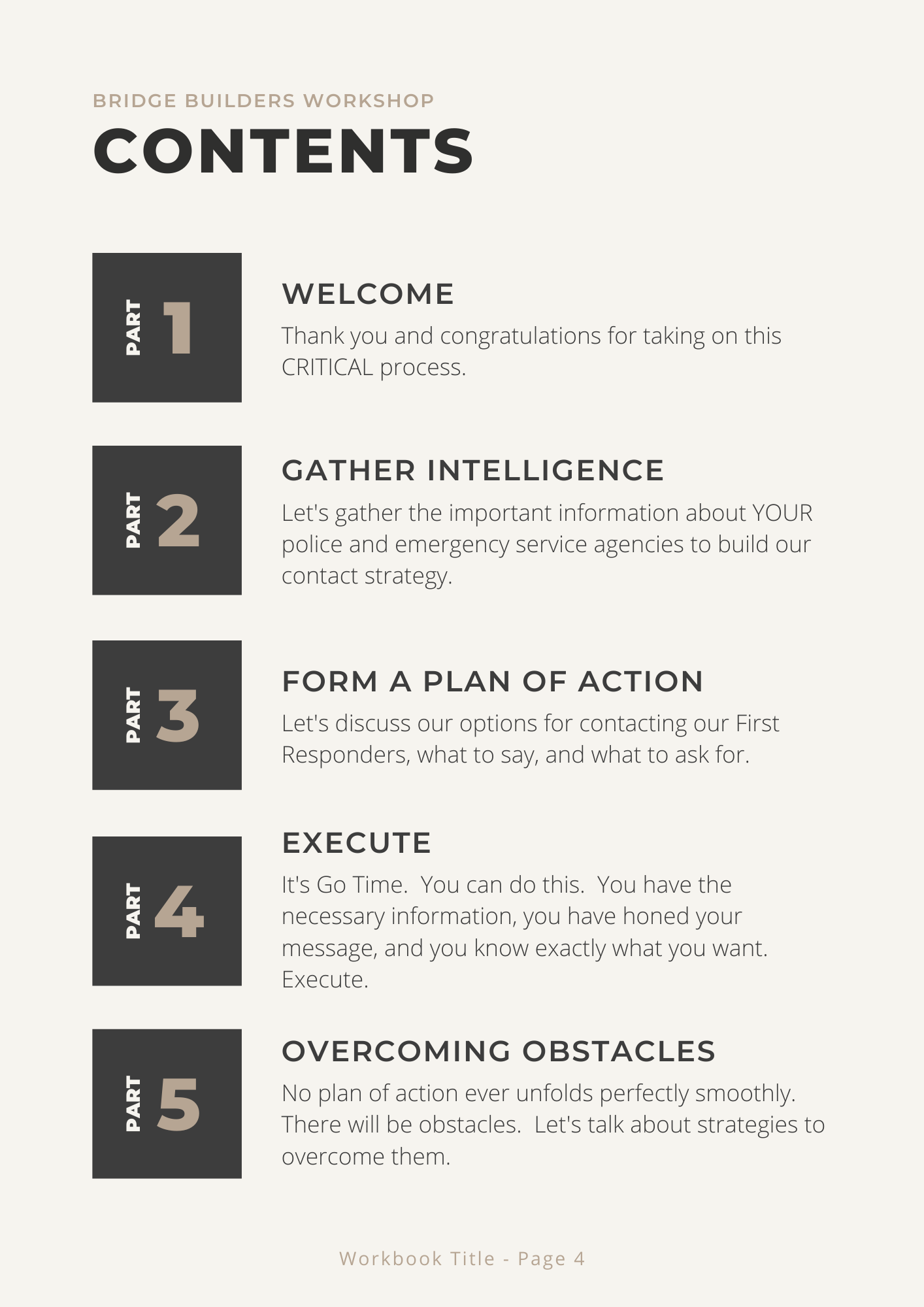 A printable profile to distribute to your residents to record VITAL information about an individual in case of EMERGENCY.

This profile goes beyond the basic identifying features of the individual to include Sensory Challenges, Likes and Dislikes, and Possible Behavioral Triggers.

Autistic individuals rarely just "WANDER". There is always a goal, destination, or purpose to their behavior- even if they can't communicate it.

This downloadable and shareable infographic will provide basic and simple questions to begin their search reying on REASON, not LUCK.

The first seconds of a call for service involving a special needs individual are CRITICAL. Information that is gathered early and communicated efficiently mean the difference between LIFE and DEATH

This downloadable and shareable infographic will coach your personnel on what CRITICAL information to attain and communicate first.

WHO IS THIS WORKSHOP FOR?

WHO IS THIS WORKSHOP NOT FOR?

Invest in your family's SAFETY and PEACE OF MIND today.